The Promise of Protection 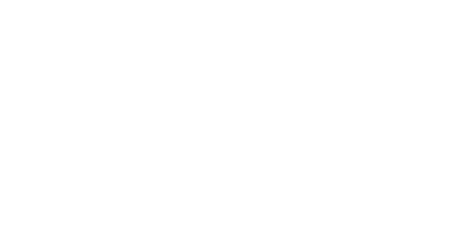 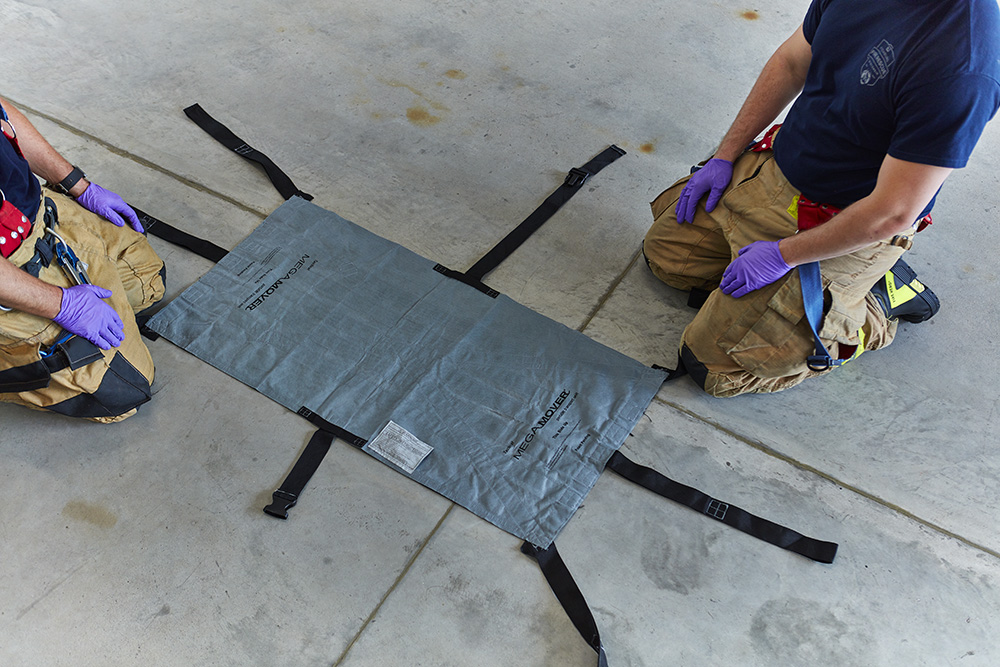 Lightweight yet durable, ideal for use in tactical active shooter events.

Protect yourself and be prepared for the unthinkable and unexpected. Put the new MegaMover® products to the test. Supply your responders with the best equipment for the job. For more information on the new MegaMover®  products request your distributor package today. These first responders addressed the need for the right equipment -

“The original product was for general use; it wasn’t earmarked for [the disaster response] environment.” 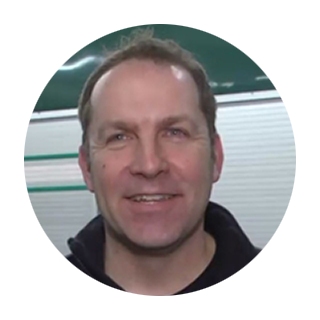 After being involved in two active shooter incidents, Fire Chief Joe Pulvermacher contacted Graham Medical because he wanted to design a more effective MegaMover® for tactical use in mass casualty, hostile environments. His experience in these types of situations opened his eyes to the need for a better device.

“The agile nature of [tactical] response requires different equipment… [we] needed a better serving device for the tactical environment.”

What needed to be addressed for mass casualty incidents: 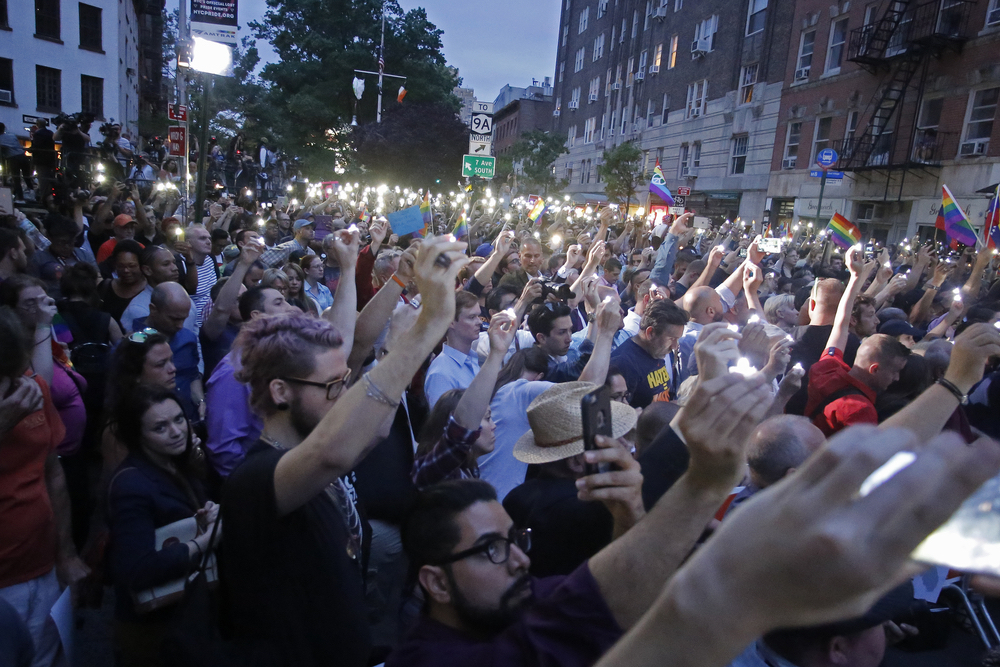 Mass casualty events are more prevalent than ever.

Do you have the right tools to respond?

According to the FBI, 250 active shooter incidents have occurred since they began keeping a record in 2000. In these incidents, there were 799 people killed and 1,418 people wounded.

Las Vegas Shooting- On October 1, 2017, a gunman opened fire on the crowd at the Route 91 Harvest Music festival in Las Vegas. Fifty-eight people were killed and over 500 were injured making it the deadliest mass shooting in modern U.S. history. Medical supplies and an aid tent were "insufficient for a mass casualty incident of this scale," thus increasing the strain on first responders.

Hurricane Michael- In October 2018 the Panhandle of Florida was rocked by Hurricane Michael. It was the first Category 4 hurricane to ever make landfall on the region. After wreaking havoc in Florida, Michael swept north, becoming the first major hurricane to track into Georgia since 1898. Heavy flooding and debris increased the strain on first responders transporting victims.

Made By First Responders

As a leading provider of quality single-use medical products, Graham Medical strives to provide solutions that make your job easier by improving efficiency. Our full line of single-use products results in optimal convenience, comfort, and protection.

A DIVISION OF LITTLE RAPIDS CORPORATION